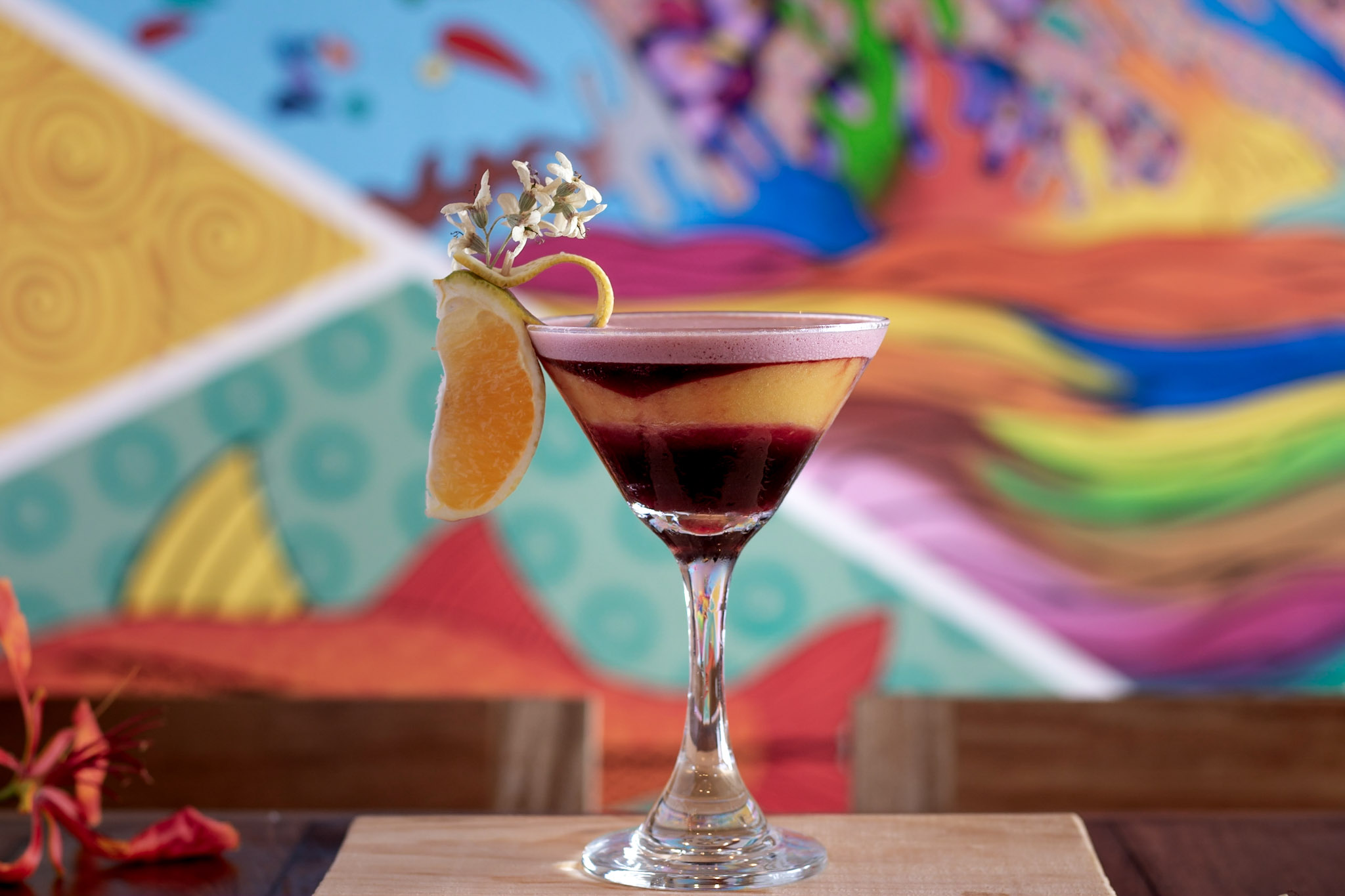 The mezcal QUIÉREME MUCHO is a distillate obtained from agave through a totally artisan process, a sustainable project whose structure includes the participation of the community near the Hacienda Guegorene, where it is produced and dates from the 18th century located in the Municipality of San Pedro Taviche in the District of Ocotlán right in the heart of the Maguey and Mezcalera area of ​​the Central Valleys of Oaxaca.

In 1890, Frank Skidmore arrived in Mexico to explore the mineral bottoms of San Pedro Taviche, which resulted in him investing in that area. In 1910, his son, Charles H. Skidmore, came to Oaxaca and, in 1911, bought the Hacienda mezcalera and agavera Guegorene, this additional to their previously owned Hacienda Beneficio Viejo, which was rich in minerals. In 1913, Charles married an indigenous Zapotec named Saturnina Jiménes García, who was then appointed responsible for the production of mezcal.

Since that time, the tradition of this drink has been kept,  being Eduardo Jesús Muñozcano, the fourth generation of the family, who continues the production and promotion of this mezcal through the Brands Quiéreme Mucho and Beneficio Viejo. The latter, to make known to the world the existence of the Hacienda Beneficio Viejo and provide a deserved tribute to his predecessors.

Cervecería Wendlandt was born in a small place in Ensenada Baja California in April 2012 with a limited production for friends and family. Thanks to passion, dedication and effort, for 8 years we have continued to grow and appeal to more and more consumers nationally and abroad.

Our objective according to the current expansion and with the new equipment is to produce more than one hundred thousand liters per month in bottle, can and barrel. Given this growth, we are looking for new commercial alliances to consolidate our brand as one of the leading brewers in the industry.